Who is Burak Pehlivan ? 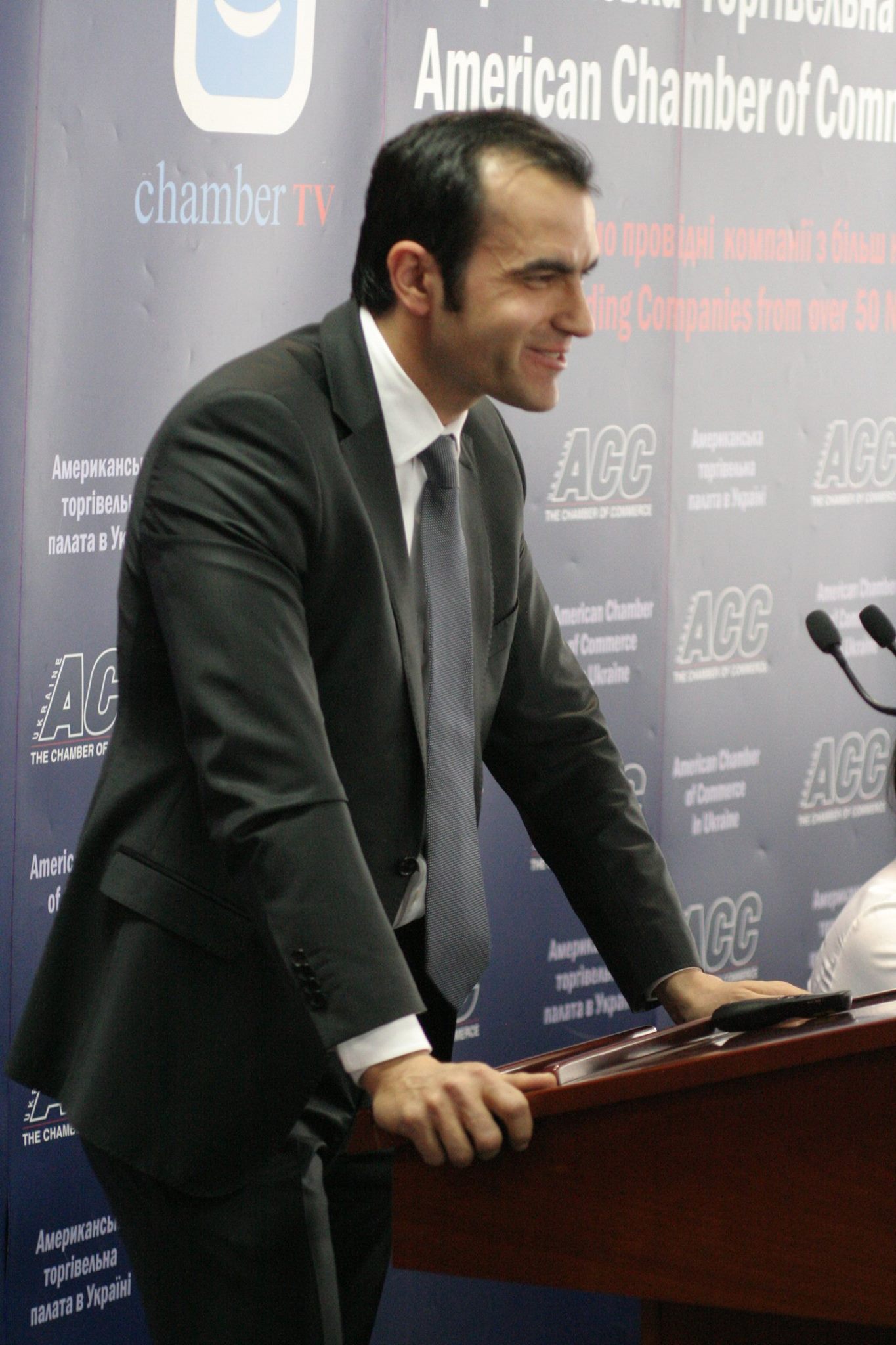 Burak Pehlivan is the chairman of the International Turkish Ukrainian Business Association(TUİD). Prior to this post he had served as vice chairman of TUİD for 5 years. He has been elected as regional executive board member of World Turkish Business Council from Ukraine at Foreign Economic Relations Board in 2016 and he has served as board member of International Council of Business Associations and Chambers in Ukraine(ICBAC) since 2017. In his daily job, he is the founder and member of the board of the engineering and equipment supply company Politek Impex, which represents some Western construction equipment producers in Ukraine. He is a graduate of Istanbul Boy’s High School and holds a degree in Industrial Engineering from Istanbul Technical University. With over 15 years of experience working in Central and Eastern European and CIS countries, Pehlivan has written more than thousand articles, reports and analyses on Ukraine, Turkish-Ukrainian relations and Central and Eastern European countries.

He participates as a speaker and an expert at conferences, round tables and forums organized such institutions like EBRD, UNDP, USAID, Friedrich Ebert Stiftung and World Bank on development policies, Ukraine, Turkish-Ukrainian economic relations, free trade and PPP.