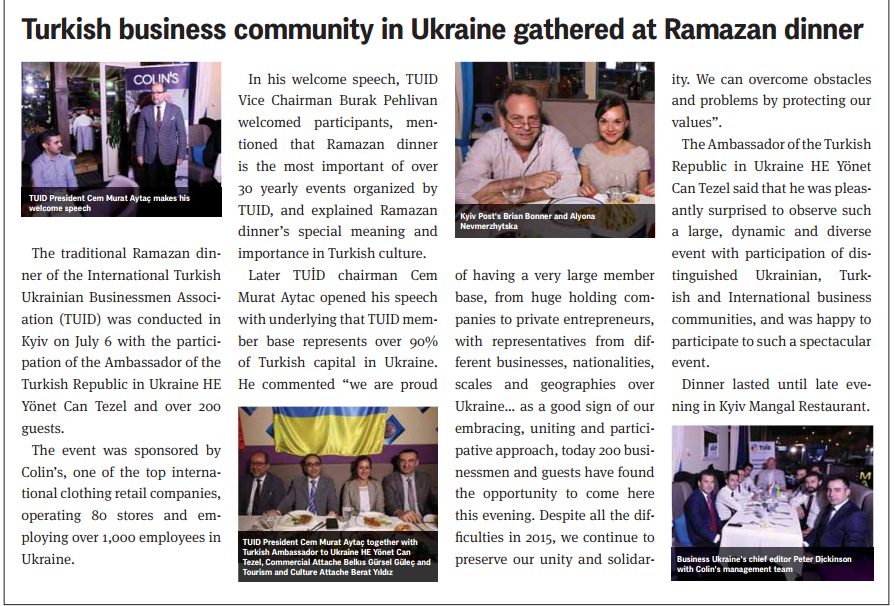 The traditional Ramazan dinner of the International Turkish Ukrainian Businessmen Association (TUID) was conducted in Kyiv  with the participation of the Ambassador of the Turkish Republic in Ukraine HE Yönet Can Tezel and over 200 guests.

The event was sponsor by Colin’s, one of the top international clothing retail companies, operating 80 stores and employing over 1,000 employees in Ukraine.

In his welcome speech, TUID Vice Chairman Burak Pehlivan welcomed participants, mentioned that Ramazan dinner is the most important of over 30 yearly events organized by TUID, and explained Ramazan dinner’s special meaning and importance in Turkish culture.

Later TUİD chairman Cem Murat Aytac opened his speech with underlying that TUID member base represents over 90% of Turkish capital in Ukraine. He commented “we are proud of having a very large member base, from huge holding companies to private entrepreneurs, with representatives from different businesses, nationalities, scales and geographies over Ukraine…as a good sign of our embracing, uniting and participative approach, today 200 businessmen and guests have found the opportunity to come here this evening. Despite all the difficulties in 2015, we continue to preserve our unity and solidarity. We can overcome obstacles and problems by protecting our values”.

The Ambassador of the Turkish Republic in Ukraine HE Yönet Can Tezel said that he was pleasantly surprised to observe such a large, dynamic and diverse event with participation of distinguished Ukrainian, Turkish and International business communities, and was happy to participate to such a spectacular event. 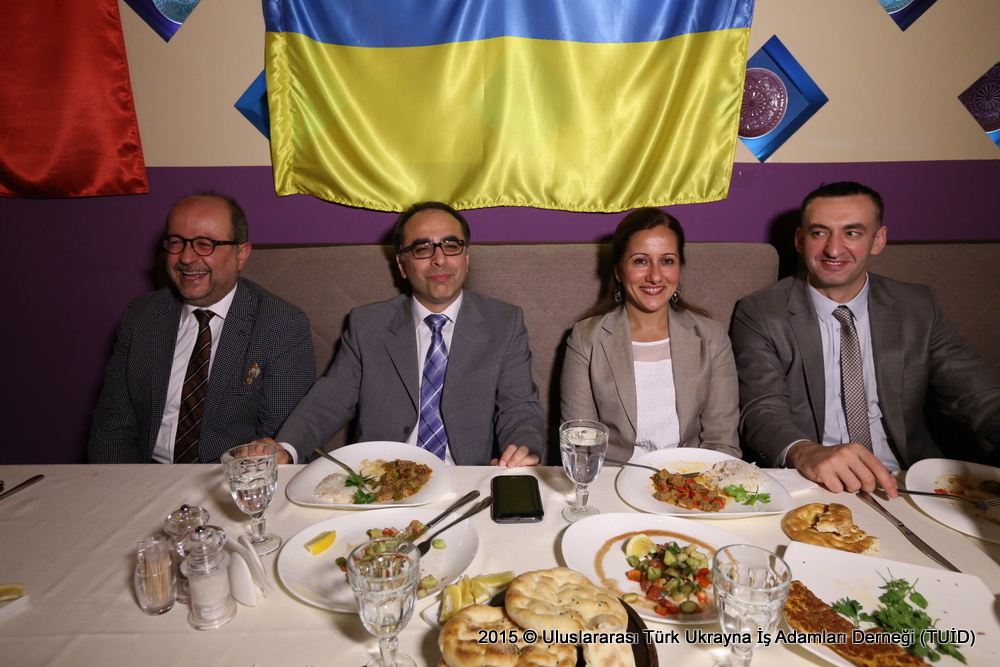 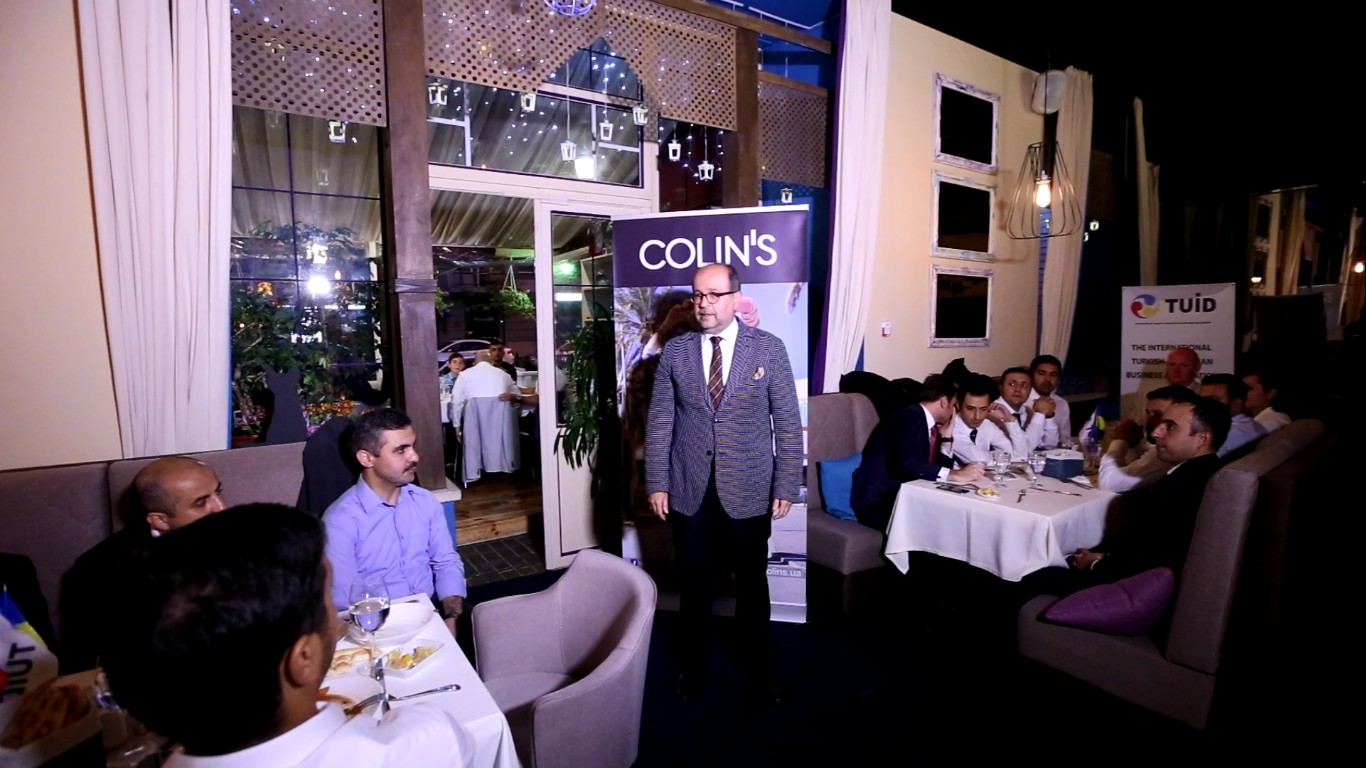 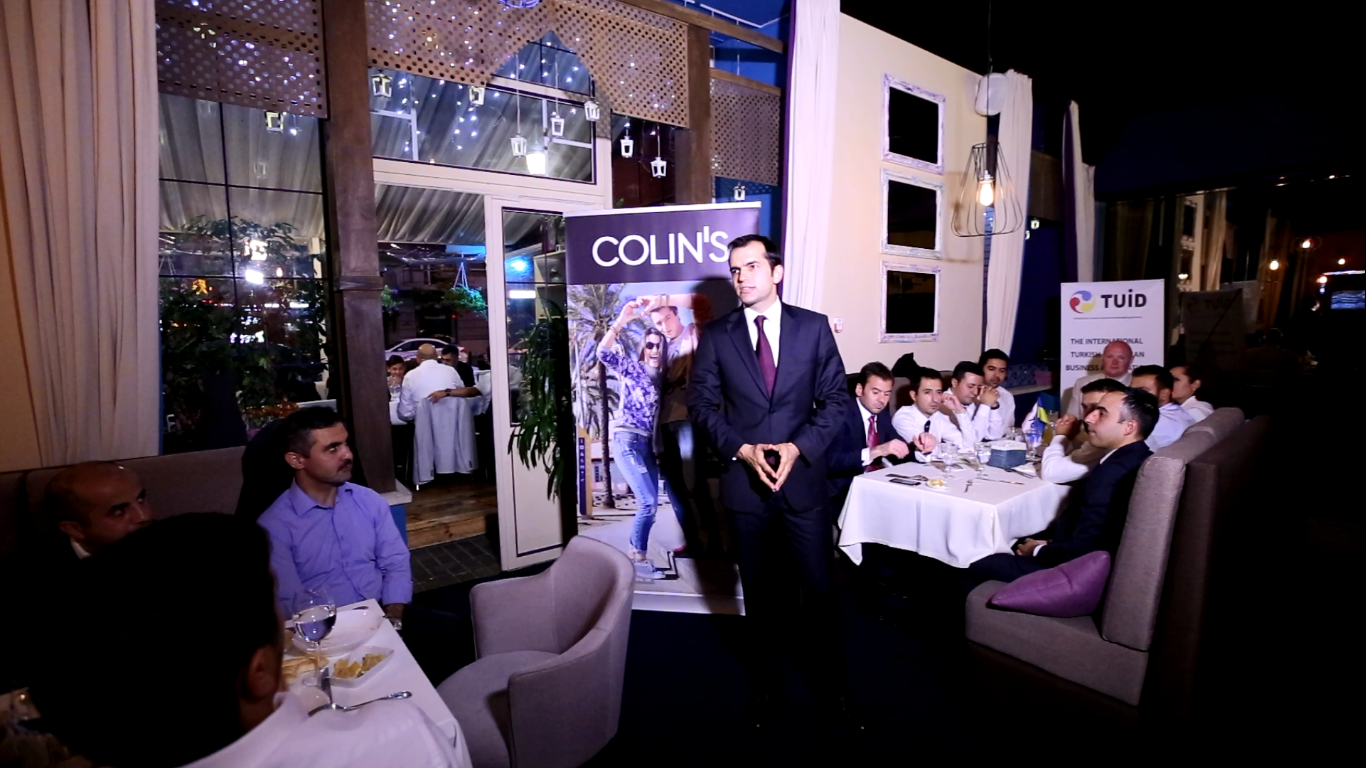 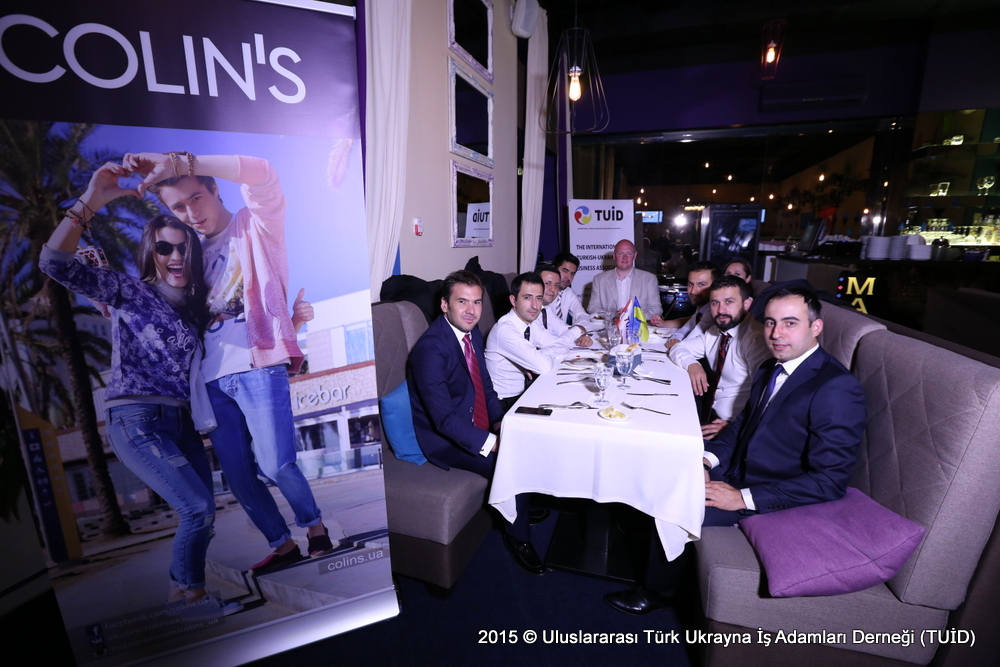 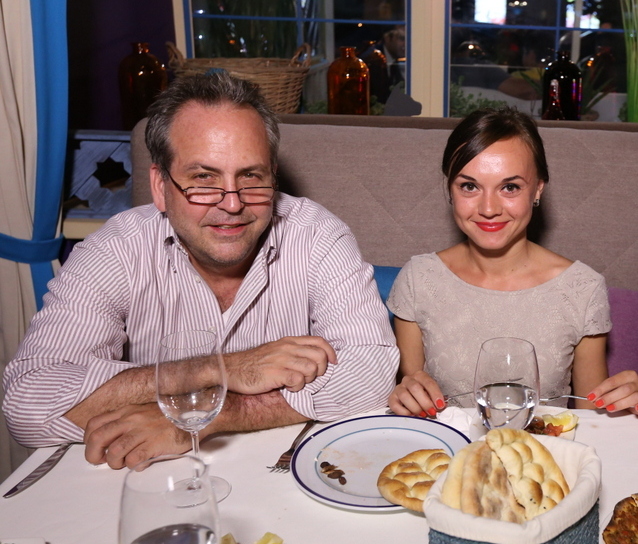