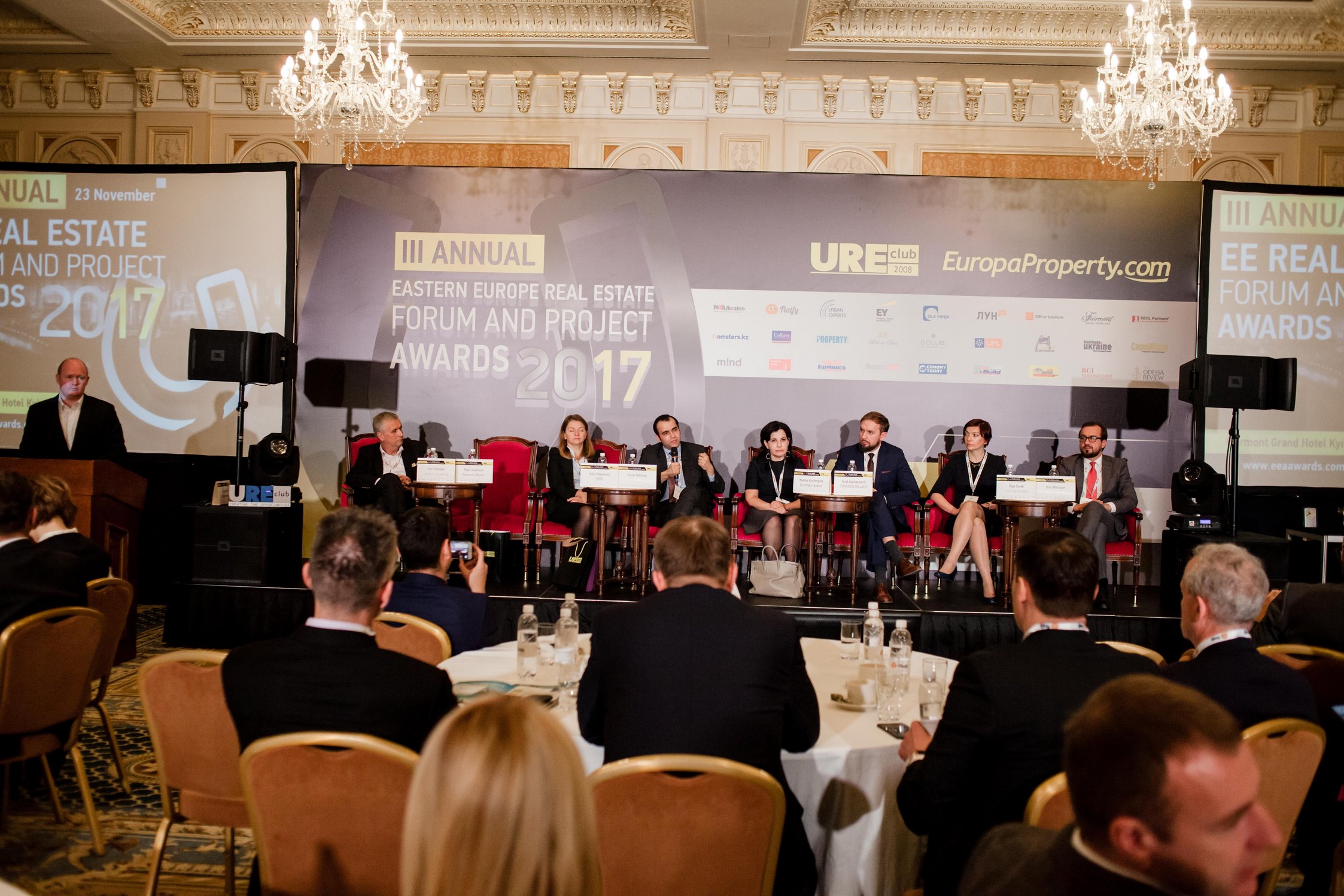 Such a law enabled $150 billion in Turkish infrastructure construction from 1990 to 2015, he said. This helped Turkey’s economy quadruple during this period.

“In Ukraine, we hope a PPP concessions law will take effect in April 2018,” he said. “A concession law will open the door for Turkish construction companies, for Turkish real estate companies, to invest more in Ukraine.” 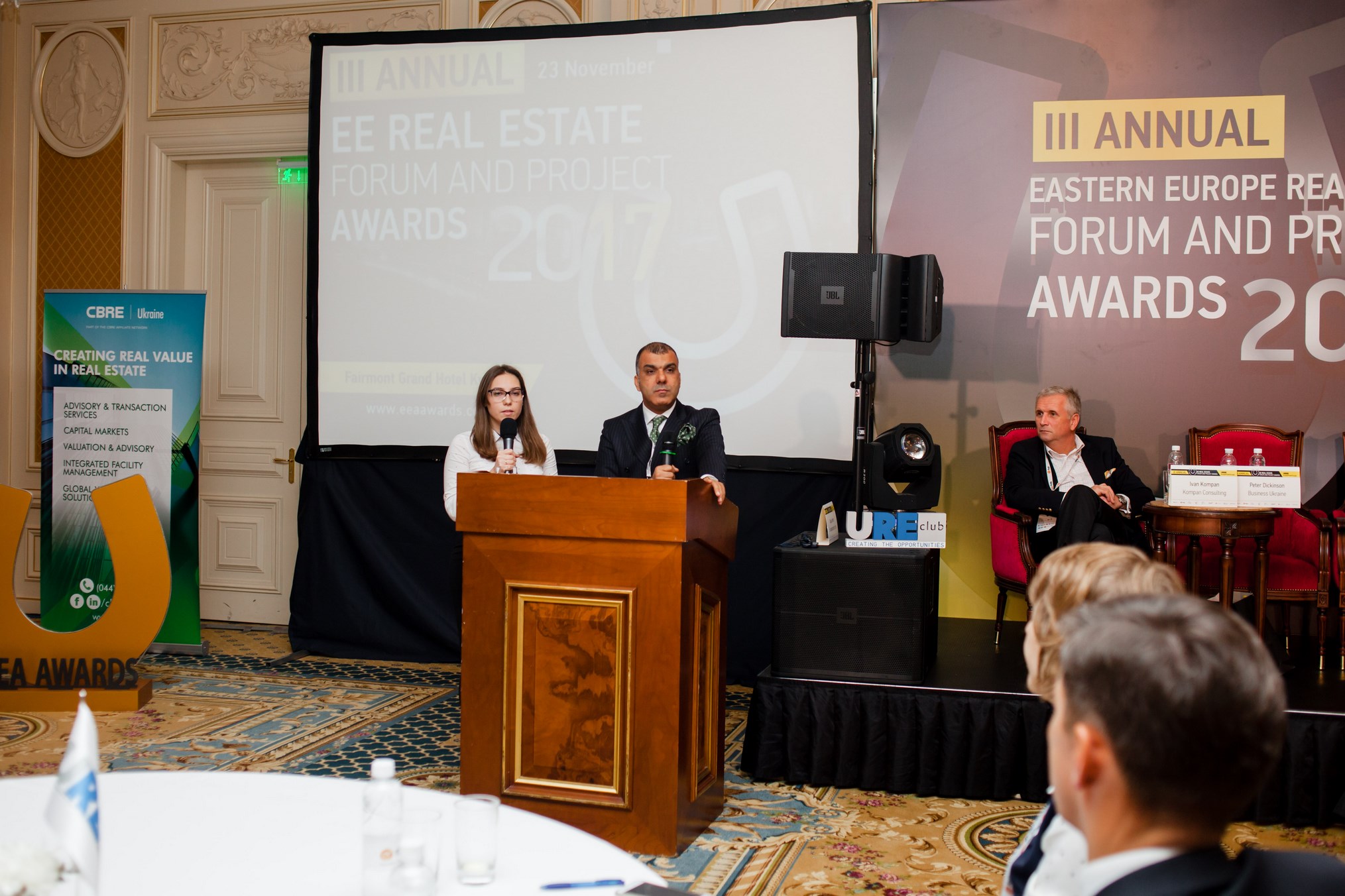 Tarkan Kadooglu said many Turkish investors are waiting to see a real effort against corruption before they cross the Black Sea. (James Brooke) Pehlivan’s boss, Tarkan Kadooglu, flew in from Istanbul to address the gathering of real estate and construction executives.

“There are big opportunities here in construction of roads and big buildings,” said Kadooglu, who is president of Turkonfed, the Turkish Enterprise and Business Confederation, an association of 40,000 Turkish big, small and medium sized businesses.

Citing the new visa-free, passport-free travel regime between Turkey and Ukraine, he said he hopes that both countries will soon complete negotiations on a bilateral free trade pact.

In an interview, he said many Turkish investors are waiting, on the south shore of the Black Sea, for Ukraine to visibly cut corruption.

“Ukraine’s government should be more transparent, and there should not be any corruption,” he said. “The problems are not so big. But many Turkish investors are just waiting for government to increase transparency and diminish corruption.