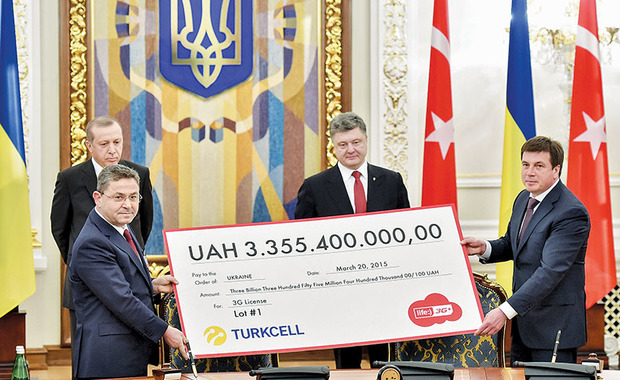 Turkey and Ukraine have a lot in common. Both straddle the fault line between East and West. Both are trade transit routes and both have similar geopolitical outlooks.

But Ukraine is far behind its southern counterpart in terms of development and global trade.

As part of the March 29 Kyiv Post Capturing New Markets conference at the Hilton Kyiv Hotel, the Kyiv Post will be looking at what Ukraine can learn from Turkey.

The conference comes at a timely moment in bilateral relations. Ukrainian President Petro Poroshenko is set to travel to Istanbul this month in hopes of sealing a pivotal free-trade agreement with Turkish President Recep Tayyip Erdogan

Despite worries at the time, many observers now consider the 1995 Turkey-European Union customs agreement a watershed moment in Turkey’s economic development. Today, Ukrainian producers have almost identical fears about Ukraine’s new Association Agreement with the EU as those Turkey had 21 years ago, Burak Pehlivan, the vice president of the International Turkish-Ukraine Business Association, told the Kyiv Post. 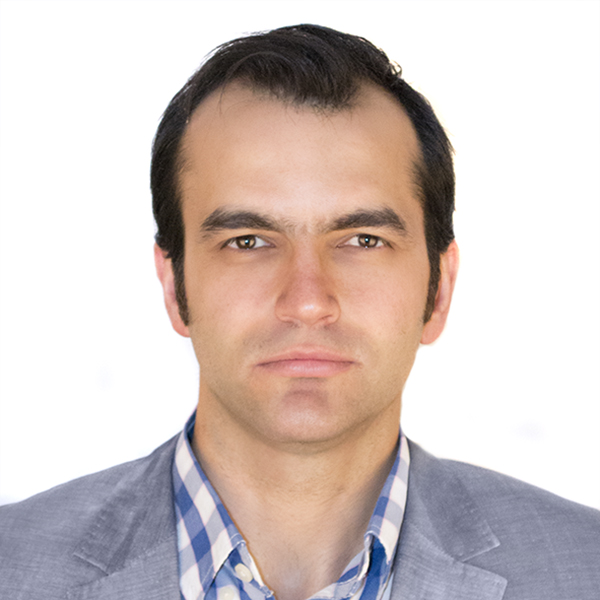 “They were very afraid - they thought that Turkish production capacities were insufficient,” said Pehlivan. “They thought that the Turkish markets would be flooded with EU goods. However, that wasn’t the reality, and time showed that Turkish companies could learn from competition. Over time, Turkey attracted a lot of investment from these countries, opened a lot of factories – it developed better quality products, but with lower costs.”

Turkey’s total trade turnover went from $57 to $403 billion from 1992 to 2013, and it now has the 17th largest economy in the world, according to the latest World Bank figures. The EU is Turkey’s number one import and export partner, while Turkey ranks 6th in the EU’s imports and 5th in exports.

Investors benefited because exporting from Turkey to the EU is tax-free: “Instead of goods flooding the EU market, EU companies came to Turkey to set up companies, because it’s cheaper and closer to other markets. Exports to Europe from Turkey also increased very quickly too. In the end, exports on both sides increased four to five times,” Pehlivan said.

The agreement was a first between the EU and a non-member state, and according to a 2014 World Bank evaluation it forced improvements in several areas that “lie at the heart of Turkey’s strong export performance over the past decade.”

And, according to a 2015 report by the Wilson Center, Turkish economic legislation is now in line with over 55 percent of the EU’s provisions, “which effectively means that Turkey is a part of the EU economy,” and, moreover, has made Turkish exports more attractive to countries outside the region.

For instance, the EU and the Turkish government have co-financed projects to harmonize their quality controls, such as accreditation, standardization, conformity assessment, metrology and market controls.

As in Ukraine now, Turkey’s customs procedures were mostly paper-based and involved traders making declarations in person, as well as consignments being physically inspected. Now all of Turkey’s customs offices have been automated and 99 percent of customs transactions are carried out electronically, slashing processing time to just over a day.

Turkey is not rich in natural resources. Its trade growth, albeit waning in recent years, is largely attributed to the government’s foreign policy being shaped by its economic interests.

In contrast with the Ukrainian authorities, the Turkish government consistently funds the country’s business associations around the globe, along with exhibitions to promote trade.

Ukraine should seek to maximize its trading potential and realize its special relationship not just with the EU, but with Turkey as well, according to Pehlivan: “Ukraine is not taking enough advantage of its strategic partnership with Turkey,” he said.

Another driver for increasing bilateral trade would be a Ukrainian-Turkish customs agreement, which would allow for tax-free trade. Negotiations on the agreement, which began in 2007, have been bogged down over the issue of agriculture. However, the geopolitical situation has more than ever brought the two countries closer together. Earlier in 2015, Turkish President Recep Tayyip Erdogan told the press on a visit to Kyiv that work on the agreement was now at its “final stages.”

Nevertheless, Pehlivan said Turkish farmers would find it hard to compete with their Ukrainian counterparts if full liberalization took place, due to Ukraine’s cheap production costs. Still, he said stalling the agreement had been short sighted. Ukraine’s head of the Chamber of Commerce and Industry, Gennady Chizhikov, agreed, saying that he believes that the future agreement will benefit both sides.

Aside from exports, Ukraine could attract more investment from Turkey - and vice versa. The Turkish-Ukraine Business Association says at least 100 Turkish companies want to move factories from Turkey to Ukraine. If that happened, Ukraine would gain capital and experience, particularly in light industry and textiles, according to Pehlivan. But he said these companies will also want to export back to Turkey, and are therefore waiting for the agreement to be signed before they invest.

It is a summary of the  interview by Isobel Koshiw with Burak Pehlivan.  Her full article can be read on the link.