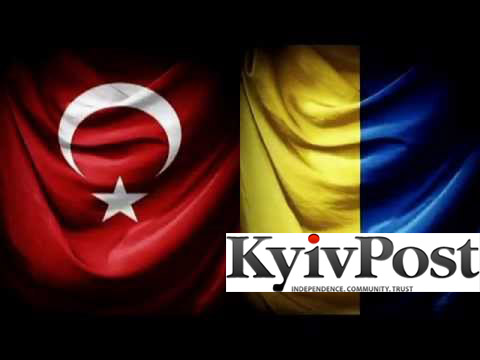 The text below is summary of the Burak Pehlivan’s interview by Olena Gordiienko Kyiv Post staff writer and includes wide part of the article of Olena Gordiienko and Ilya Timtchenko about Turkey Ukraine economic relations.

Turkey and Ukraine are heading in the same directions in some ways: Both want to join or integrate more closely with the European Union. Both are transit routes between East and West. And both still have improvements to make in democracy.

With $4.8 billion in bilateral trade turnover in 2014, and with more than 600 companies in Ukraine, Turkey is one of Ukraine’s top economic partners. From aviation, road construction and retail to telecommunications, Turkish companies are present in almost every sector of Ukraine.

The presence is obvious: Turkish Airlines and Atlasjet are among Ukraine’s top airlines. Turkey’s Astelit runs Ukraine’s third largest mobile operator under the Life brand, buying the first 3G license for Hr 3.4 billion. Onur Construction took part in building many of Ukraine’s modern roads such as the Kyiv-Odesa highway.

“As an eastern European country Ukraine is part of the European community – it’s a very democratic, peaceful country with a well-educated workforce,” Pehlivan told the Kyiv Post. “Of course there are some problems in some areas of Ukraine but even in the worst times it couldn’t be compared with other problematic countries.”

Ukraine cannot only directly benefit from Turkish trade, but can also learn a lot from Turkey’s long relationship with the European Union when it signed the association agreement back in 1963.

“Ukraine should create its own ‘hybrid’ model, and Turkey is a very good example, because it has never been a member of the EU, but always in the process, and Ukraine could benefit from (experiences) of this process,” he said.

Even though Pehlivan doesn’t see Ukraine as an EU member in the next decade, “this is not the end of the world for Ukraine.”

When customs duties were eliminated between Turkey and the EU in 1995, Pehlivan said Turkish entrepreneurs were against the idea. They feared that they wouldn’t be able to export to the EU because of their low product quality while the European exports would take over domestically.

This pushed Turkish firms to improve quality and in 20 years, the nation’s international trade turnover is five times higher than it was before the customs agreement, according to Pehlivan.

Ukraine today is basically Turkey 20 years ago – an economy with a very low cost yet well-educated workforce and with close proximity to European markets.

Turkey used its comparative advantage to produce anything from cars, TV’s, to refrigerators and furniture instead of concentrating only on agriculture. With its domestic automotive factories alone, Turkey now produces more than 1 million vehicles a year and is now one of the most important hubs in Europe in spare parts production. EU investors benefited since exporting from Turkey to the EU is tax-free. When the cheap labor of Turkish citizens amounted to a gross domestic product per capita of $2,000, similar to where Ukraine is now, this was a green light for European investors. 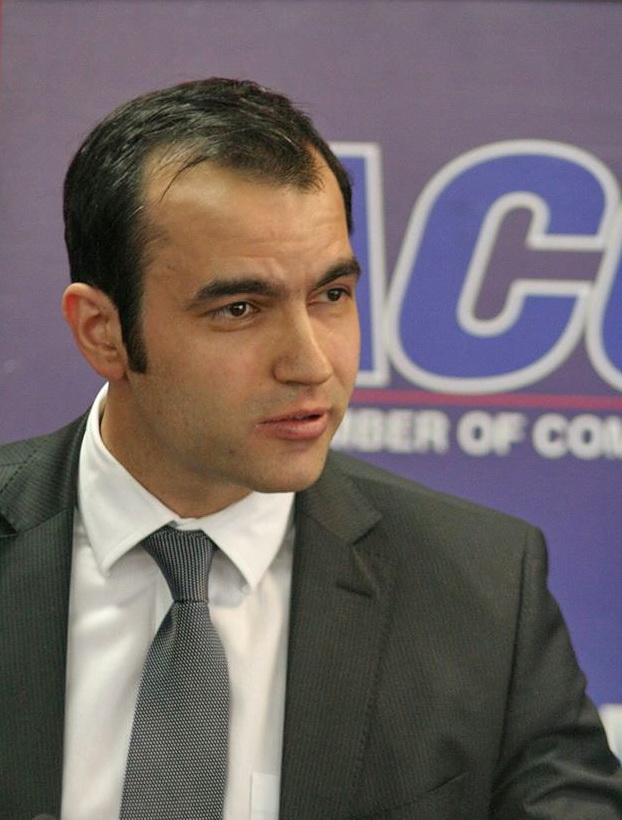 In two decades that per capita figure reached $10,000.

Ukraine should do the same, Turkish businesspeople say. Instead of concentrating on heavy industry, such as steelworks, which benefits only a few, it should start switching to light industry which is more consumer-oriented and employs more people.

Like their European partners, Turkish businesses said corruption is Ukraine’s main problem. If immediate reforms in the legal system would be made, Kyiv can expect Turkish investments in the light industry.

“Rule of law is very important for foreign investors in order to protect their investments,” Pehlivan said. A reliable justice system, anti-corruption measures in all spheres, including customs, and the elimination of monopolization (are needed).”

“Especially in aviation, Turkish companies, even in the toughest conditions, try to invest and fly more frequently between the two countries,” Pehlivan said.

The more than 20 years of business partnership means a lot to Turkish businesses.

“Turkey was successful and Ukraine can be successful too,” Pehlivan said. “The key to success is to be patient, to have a stable and strong government. There is only one way to do reforms: Do not look back and only move forward.